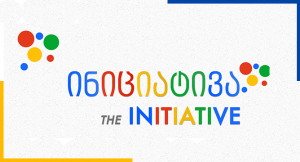 Initiative
More about Initiative...
In 2017-2018 Europe-Georgia Institute by the support of Georgia’s Presidential Reserve Fund launched another project “Initiative”, which aimed to create the network of young initiators in order to improve the level of civic activism. The project was about giving microgrants to the initiators with particular ideas – so up to 500 microgrants were given to those young initiators in order to make their ideas come true in around 20 regions. In order to strengthen the network of those young people 5 summer and winter camps were organized, so they could meet each other, share the experience and cooperate in further terms. In the framework of this project up to 30 active youth initiative groups were established and 4 local Civil-Society Organizations were created in different towns and cities of Georgia. 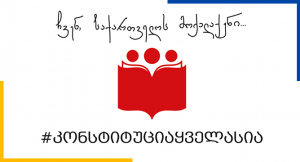 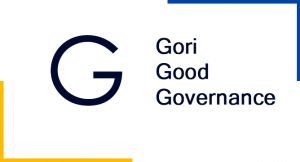 Gori Good Governance – Conference about Local Self-government“
More about Gori Good Governance...
The conference organized by the Europe-Georgia Institute in Gori municipality in 2017 had an aim of creating space of cooperation between the local city halls of Shida Kartli municipalities and both local, national and international Civil-Society Organizations to facilitate their cooperation in future. For the last three years CSOs have been actively involved in the work of local self-governments – contributing to the planning of budget, participating in Council of Advisors, organizing the events as a result of cooperation and etc.