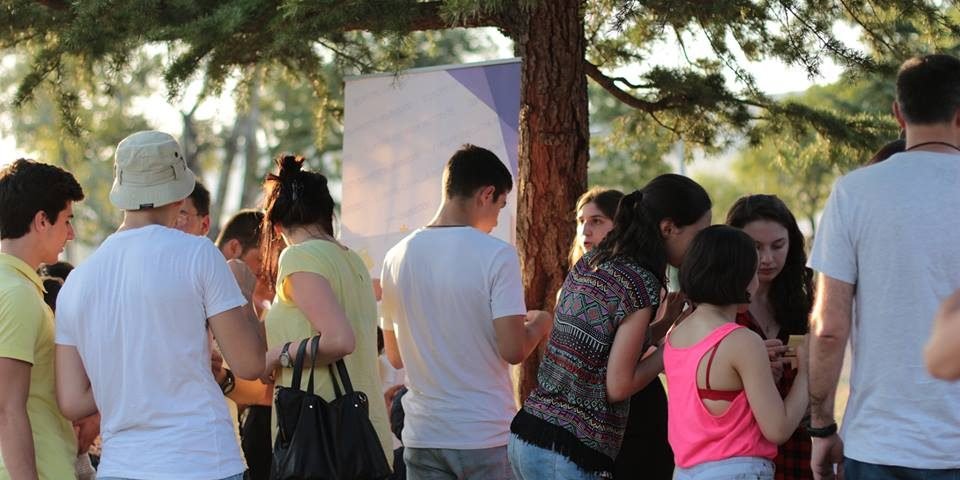 In Tbilisi, within the campaign “Constitution Day 2017” on 28th of August, starting from 17:00, there was a display stand placed on a Lisi Lake. It had baskets with papers on it. Those papers had facts about the Constitution written on them.

Other than that during the day, there were couple more quiz games. Also, there was a game “Constantinople”. It is a game with similar rules as Monopoly. Participants had to answer questions from the Constitution to move forward.

The final part was a movie screening on a territory of Lisi Charlie Organic Cafe People with disabilities were also invited. After the movie, there was a discussion related to the Constitution. The even had many sponsors.

We did our best to deliver the information about the constitution in the most pleasant way possible.Nino Koptonashvili, Captain, group “Travolta”