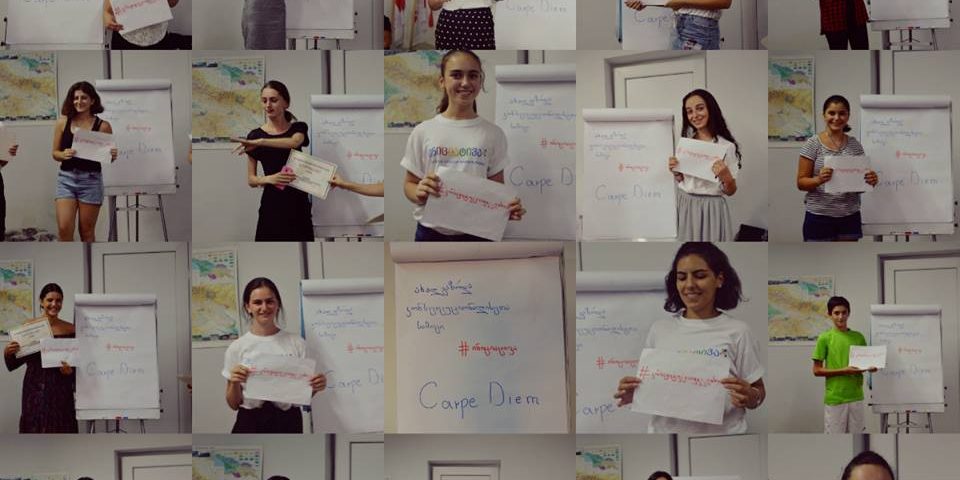 In Kvareli, within the campaign “ Constitution Day 2017” youth from Kvareli carried out a project related to the Constitution. It included a summit meeting called “ Summit of young constitutionalist “. It took place in a village called Akhalsopeli. In “Center of young students”. 20 young people took part in it. It included school students as well as university students.

Within the summit participants were divided into several groups, presented their reports about changes made in the Constitution. These presentations were followed by the debates. In the end of the project, there was a voting about the problematic matters.

After the project participants increased their public speaking and debating skills as well as their awareness about Constitutional changes and generally about an importance of the Constitution.