Europe in a suitcase in Khurvaleti 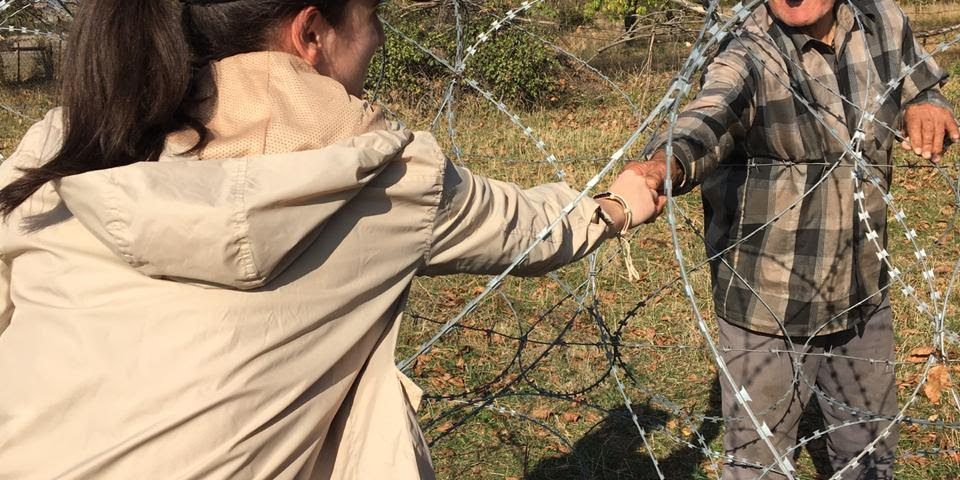 The Europe-Georgia Institute and Friedrich Naumann Foundation for Freedom in South Caucasus organized the series of public lectures on “The Rise of Populism: Rebellion Against Democracy”.
Within the framework of the event, project organizers and participants from different countries visited the occupation line in the village of Khurvaleti to better understand and realize the situation. They were provided with information about the war in August 2008 and its consequences, as well as developments in the following years. Project participants were informed that the private property of Georgian citizens, including their homes, was occupied by the occupational forces supported by Russia.

The participants had the opportunity to talk to people living in the occupied territory and to hear the consequences of the illegal borderisation. The visit was very interesting and took place in an extreme conditions, in front of illegal wires, installed by the Russian occupation forces, that made communication almost impossible between them.