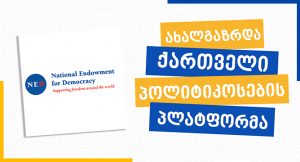 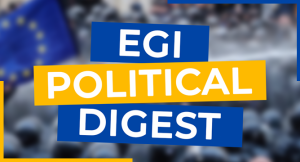 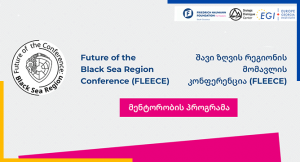 FLEECE Fellowship
More about Fellowship
Europe-Georgia Institute and Strategid Dialogue Centre with the support of Friedrich Naumann Foundation – For Freedom – South Caucasus Office launched the project “Future of the Black Sea Region Conference (FLEECE)”. Project composes of two parts – mentorship program – fellowship and the conference itself. The selected participants of the project had meetings with the speakers from different fields. Later they carried out a group work – creating Opinion paper on the topic that was interesting for them. The opinion paper will be later published. The mentors will write review later on this papers, so they will be Expert Reviewed works. In the end the participants will take part in the Conference. 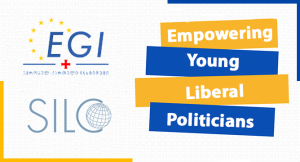 Empowering Young Liberal Politicians and Liberal Discourse in Georgia
More about the Program
In 2021 Europe-Georgia Institute with the support of Swedish International Liberal Centre launched another series of projects. The activity aimed to empower young Georgian liberal politicians and generally liberal dicsourse in Georgia. The representatives of up to 10 political parties participated in the intensive training course, which take place in Bakuriani.