Meet the board of directors for the Europe-Georgia Institute

President and Founder of the Institute

George Melashvili is the founder of the Europe-Georgia Institute (EGI) – an independent, non-partisan hybrid NGO in Georgia. During the 2016 election campaign, the EGI led the unprecedented campaign “Your Voice, Our Future”, uniting Georgian youth to realize the importance of their vote. He also was a lecturer at the School of Diplomacy of the Free University and is the winner of the MLOW contest held by the United Nations Academic Impact and ELS Inc. George served as the youth delegate at the Congress of Local and Regional Authorities Congress of Local and Regional Authorities of the Council of Europe and is actively involved in different initiatives promoting civic engagement, regional cooperation and international development.
More about George 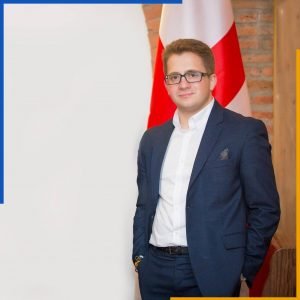 Executive Director and Founder of the Institute

Shalva Chkheidze is the executive director of Europe-Georgia Institute. His main interest area is to increase participation and access of Georgia’s younger generation to non-formal education and civic activism. Shalva is actively engaged in different educational projects across the Caucasus. He is author of numerous educational methodologies and directs the work of the Institute  towards innovation, introduction, and improvement of projects and processes. 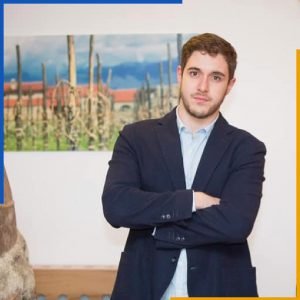 Mariam Bitsadze  is part of the EGI team since the beginning of 2019, International Relations Coordinator. Since 2015, she studies at the Tbilisi State University, Faculty of Social and Political Sciences, the main branch of study – International Relations. In 2016-2017, she was scholarship of the President of Georgia for three times. In 2017, under the program of Erasmus +, she started studying at Helsinki University, Finland, with a fully-funded program by the European Commission. In this period of time, she became an intern at the Embassy of Georgia to Finland till the end of December 2017. In 2018, under the Global Undergraduate Exchange Program (UGRAD) she carried on her studies at Old Dominion University, Norfolk, Virginia, USA. Since 2017 she is a Young European Ambassador under the program EU Neighbours East. 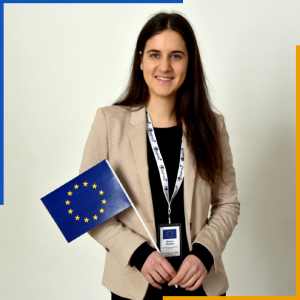 Head of the Development Department 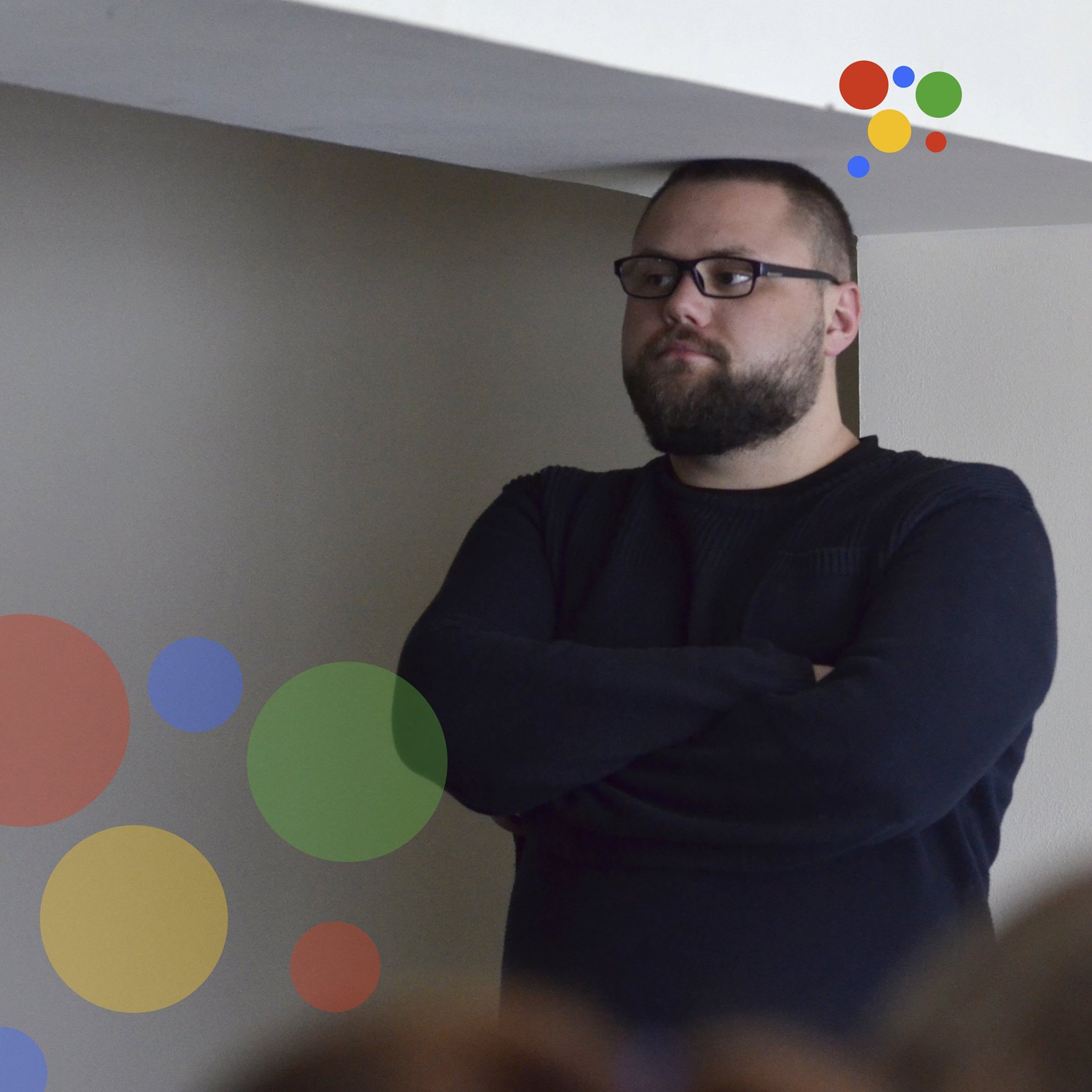 Head of the Volunteer Communication Department

Tamar Targamadze is part of the EGI team since 2018, head of Volunteer Communication Department. In 2016 she was very actively engaged in the unprecedented campaign “Your voice – Our future”. Since 2017 she studies at Ilia State University, Faculty of Arts and Science. Since 2104 she has participated in different projects organized by EGI, including Local Young Leaders’ Regional project “Initiative”. Her specific interests include the interconnection between peace and art. She strongly believes that art can change the world for the better.“Initiative” 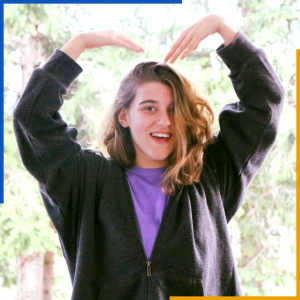 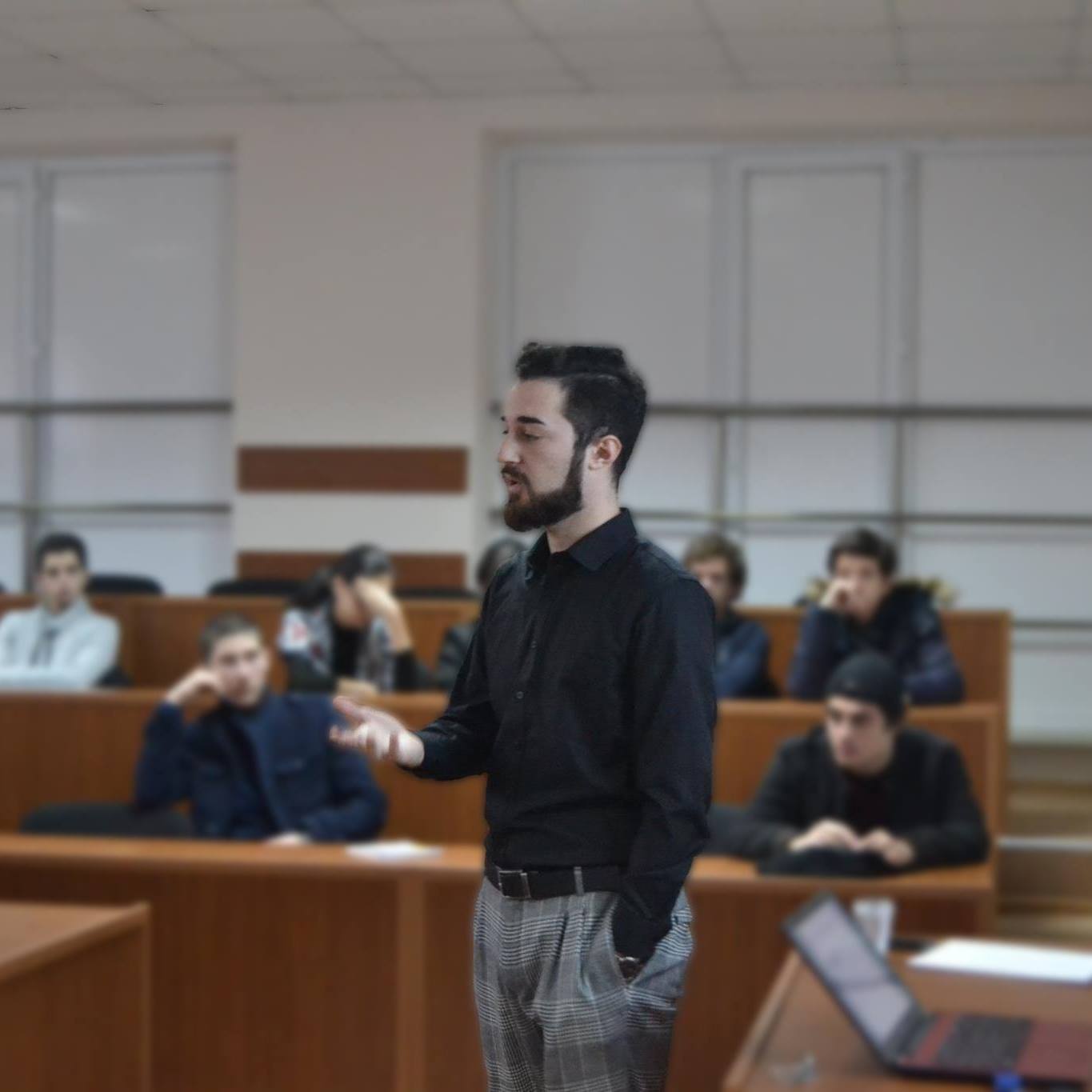 Head of the Activism Department 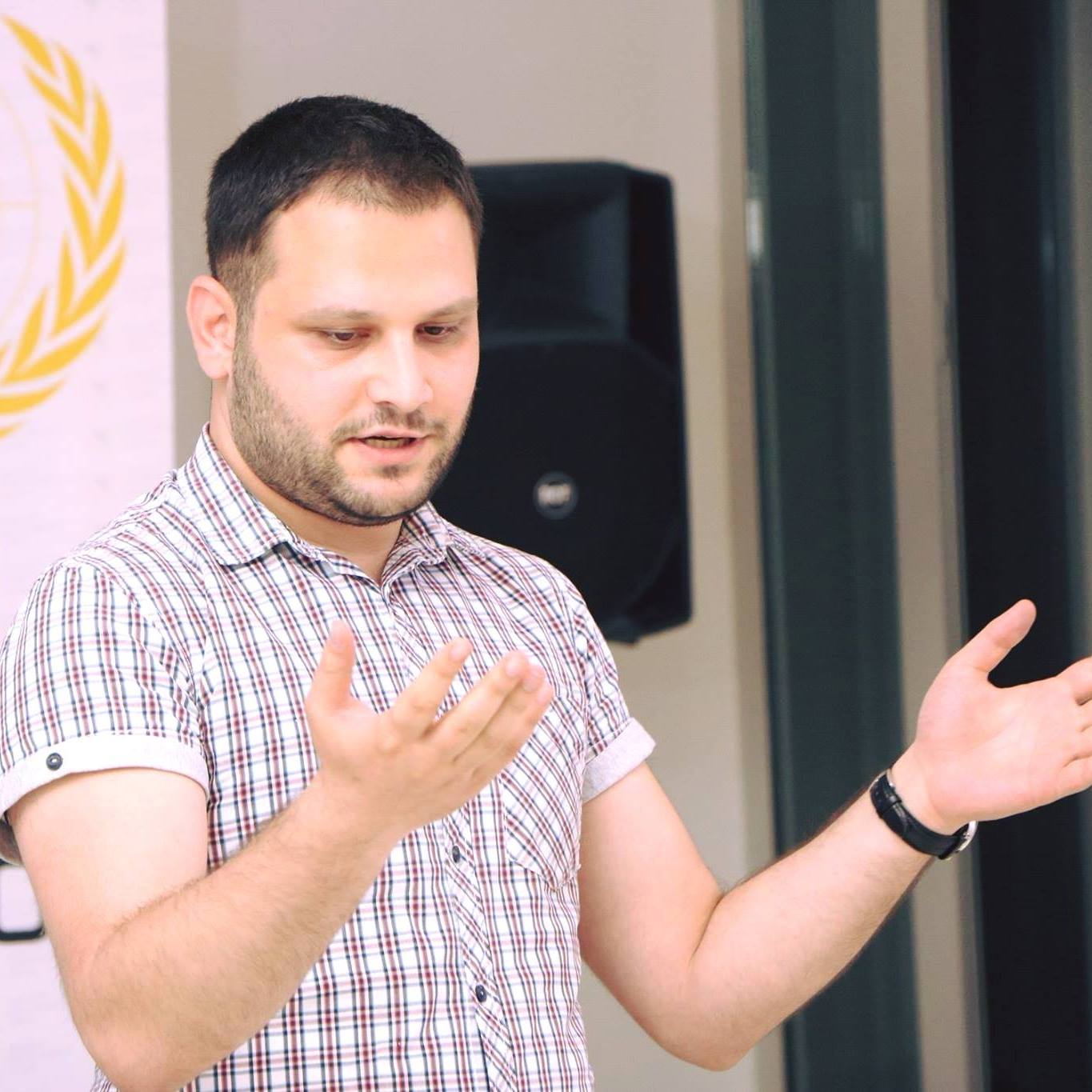 Irakli Korkia was actively involved in the activities of the Europe-Georgia Institute in 2017 – 2018. Irakli started his studies at the Free University in 2013 at the Faculty of International Relations. In 2016 he was awarded with the governmental scholarship of China and carried on his studies at the Technological University of Xiamen. In 2017-2018 Irakli was a Coordinator of Academic Relations at the Europe-Georgia Institute. In 2019 he became Erasmus Mundus Joint Program scholarship owner and he will study on the Faculty of Central and Eastern Europe, Russia and Eurasia. 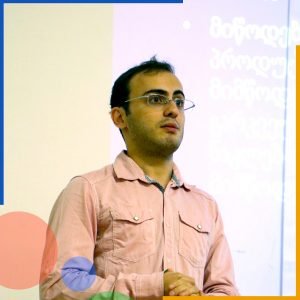 Head of the Projects’ Department

[/tx_column]
Nini Kvirikashvili is projects manager in Europe-Georgia institute since 2016 and works productively on youth projects and developing youth involvement in civil activities. Works on creating youth hubs in all over the region of Georgia, plans and executes team-building activities for youth participants. Nini co-creates the concepts and visions of new projects and plans, which includes monitoring and execution as well. 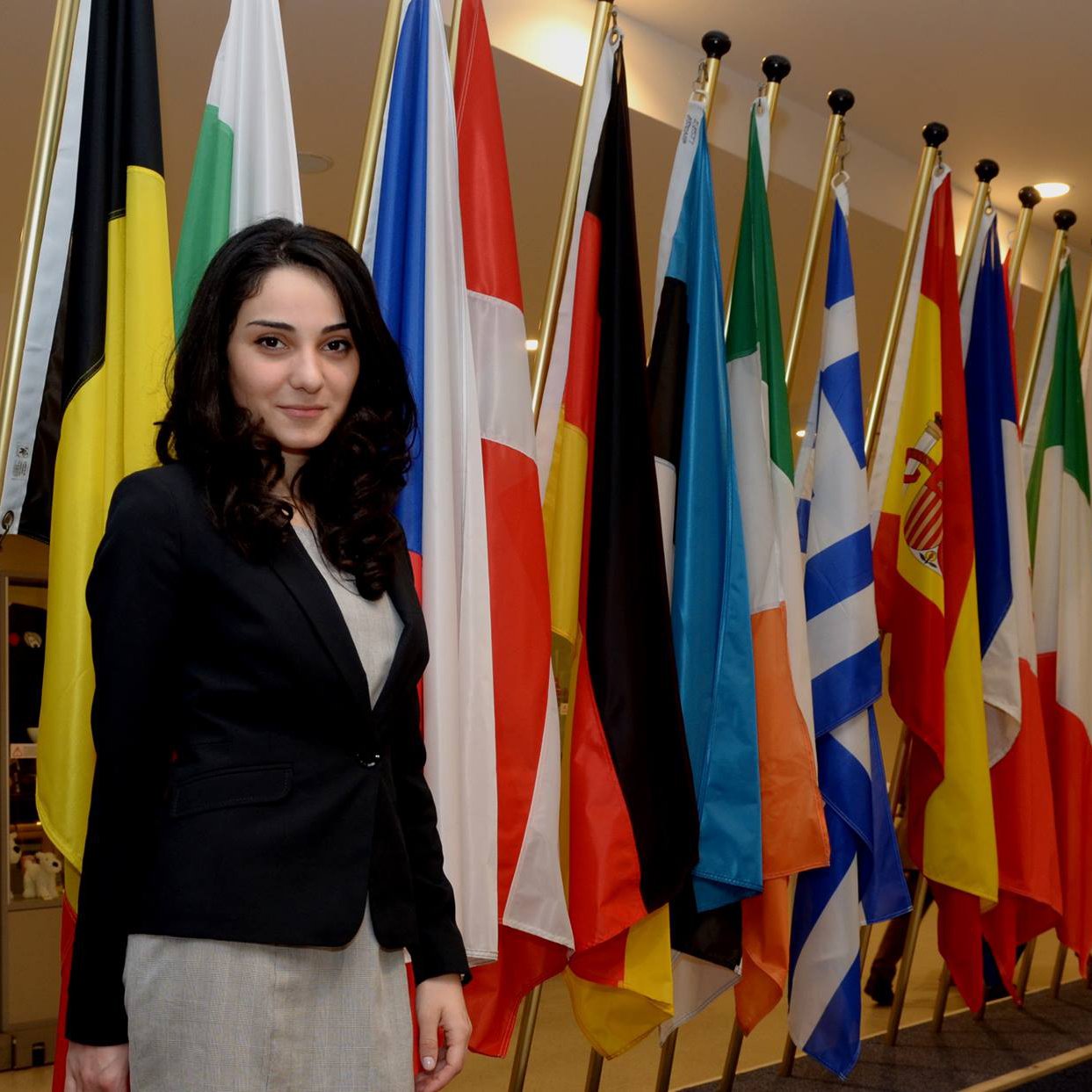