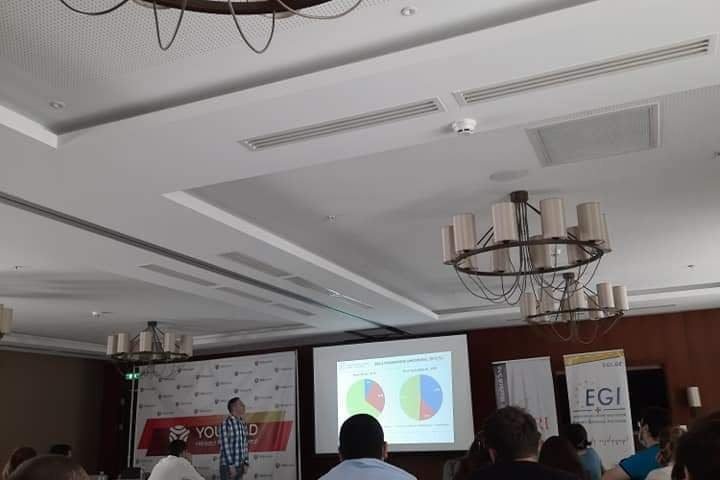 On 18-20th of June another activity of You-Lead project took place. The project is being organized by the International Republican Institute – Georgia in cooperation with Europe-Georgia Institute.

The participants had several theoretical meetings and also carried out a practical task within the framework of the activity.

The next day, 19th of June was the day of the practical task. The participants prepared and delivered 1 minute speeches that was recorded on the camera. Later together with the organizers they watched all those speeches and were given feedback by the representatives of IRI and EGI. Late that day another discussion led by Lado Razmadze took place about the basic principles of making opinion surveys and another meeting was held on the topic of local-self governance with Nino Loladze.

The last day was also dedicated to discussions – Giorgi Kepuladze introduced the topic of comparative advantage of Georgia, Davit Shervashidze from IRI presented the topic of basics of debates. Also the participants were given an opportunity to choose the module of their interest from two options – economics and local self-governance. They will increase their awareness about those modules during the next activity in July.