This page is currently outdated and is being renewed and updated. We apologize for inconvenience.
28
Summer and Winter Schools, Youth Camps, WeekEnds
13
Independent large scale projects on different issues
700
700 members all around Georgia and more than 5 000 participants of different projects

Your Voice, Our Future Campaign logo

Your Voice, Our Future (YVOF) Campaign More about YVOF campaign...
In August-September 2016 Europe-Georgia Institute under the patronage of President of Georgia implemented a project of an unprecedented scale – youth campaign “Your voice – Our future“. The aim of the campaign was to increase youth involvement by promoting elections and increasing participation of Youth in the election process. The campaign mobilized 500 volunteers from Georgia’s all regions and was held in Georgia’s all 11 regions and the capital city – we managed to increase the youth turnout by more than 20%. 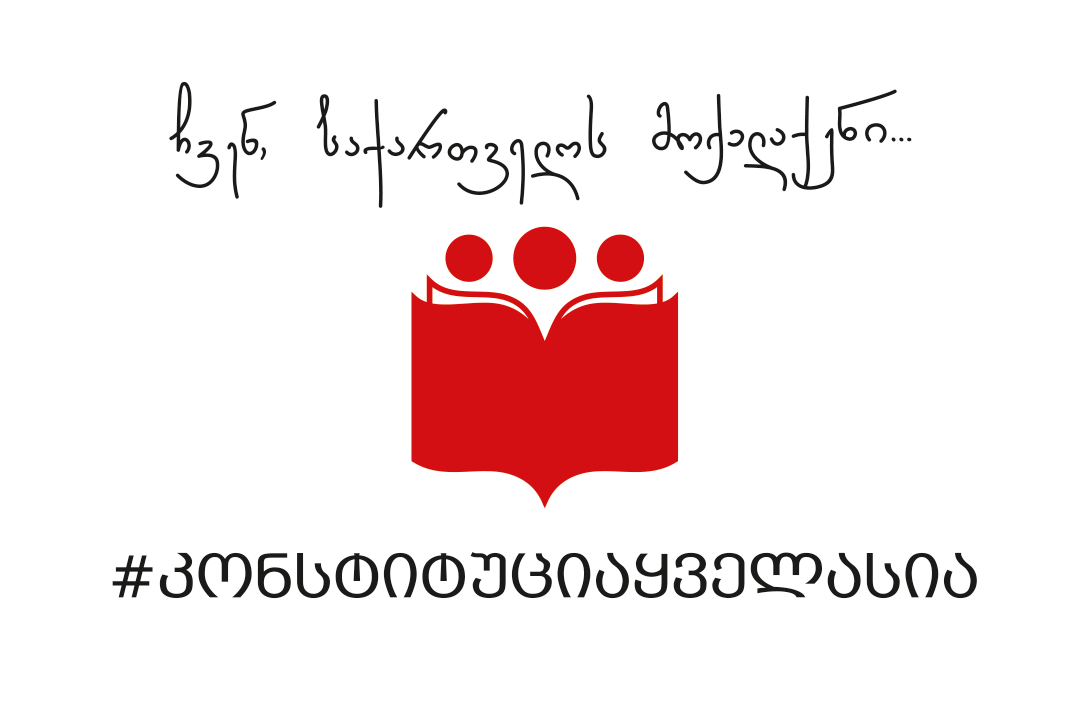 The logo of #Initiative Projectn